When our parent company Cave Direct was founded in 1979, some of the very first beers bought in by Brian Gilhepsy for the shop were made by the Huyghe Brewery. Now 40 years on, Brian's children Louise & Colin run Cave Direct, and Delirium is still one of the flagship products.

In 1906, Leon Huyghe purchased a brewery in the beautiful town of Melle in East Flanders (although there had been a brewery on the site since 1654) and quickly began producing beers that gained a popular local following. Things were halted during the First World War however when copper was in huge demand and many brewhouses were commandeered by occupying forces for the war effort. Then, in 1936 the new brewery began construction and once finished in 1938, has been home to the renamed Huyghe Brewery ever since. 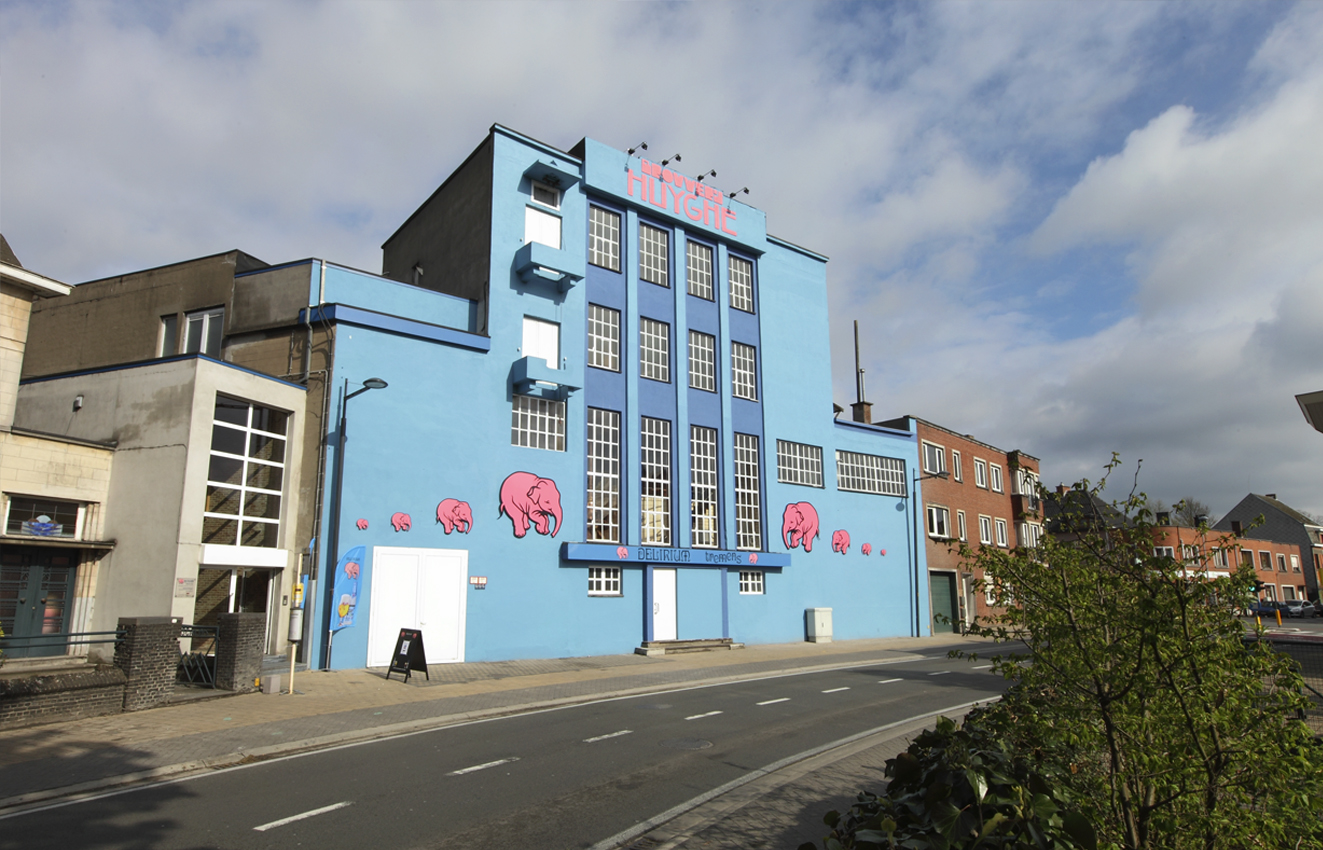 Over the years that followed, the brewery released many different products, from lagers to sodas, but in 1988 they found their signature recipe and Delirium Tremens was born. With its unique blend of three different yeasts, ceramic bottles and of course, the famous Pink Elephant on the labels, this was the beer that bought them to a global scale. 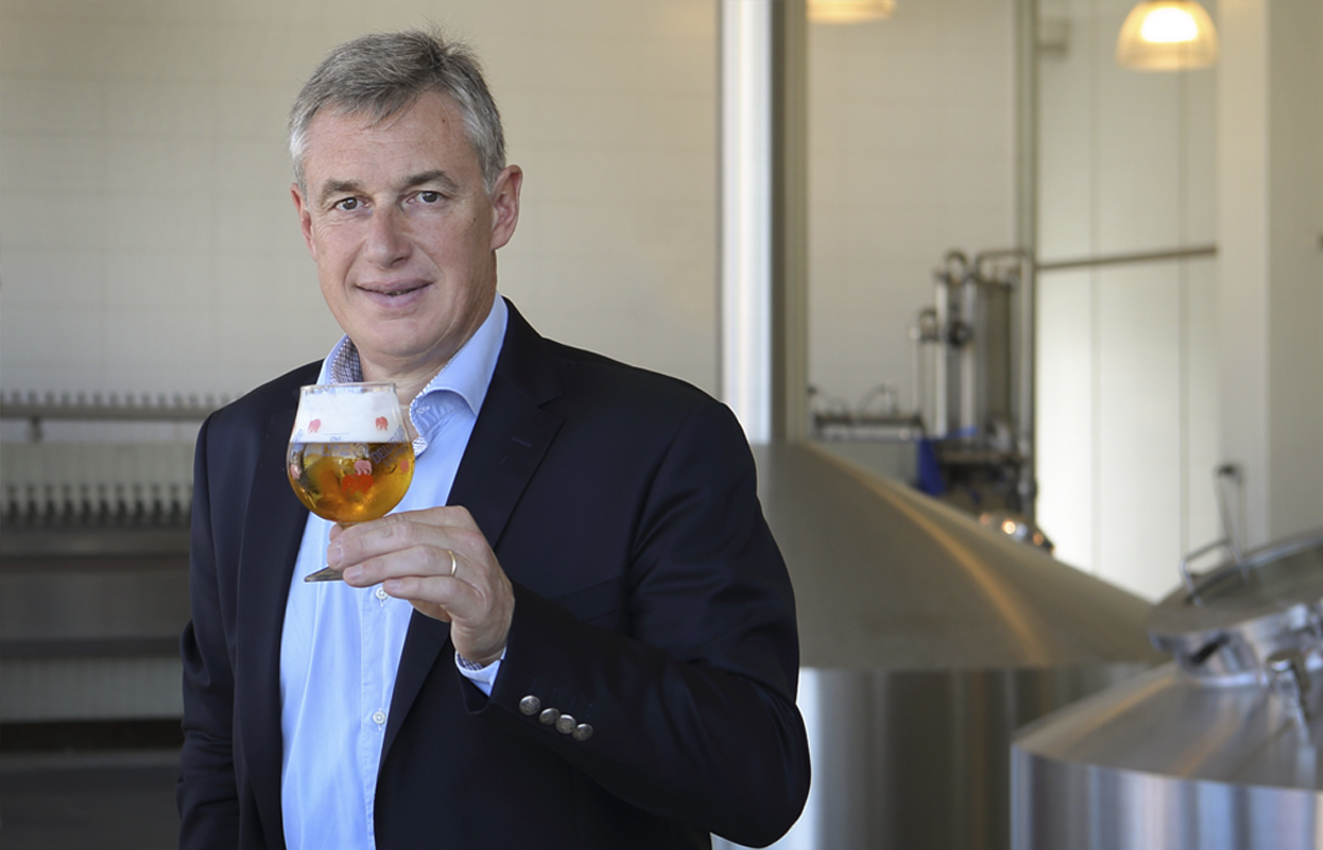 Now in the safe hands of Alain DeLaet, Huyghe Brewery have added extra capacity to serve the global market, opened the superb Delirium Cafe's and released many other beers such as La Guilotine, Averbode & the Floris range of fruit beers to name a few. But with all of this, Hyughe Brewery remains an independent, family owned business that Alain is dedicated to pass onto his children once he retires. Something which resonates with us as we have the 2nd and 3rd generation of our family working through Cave Direct & Beer Merchants. 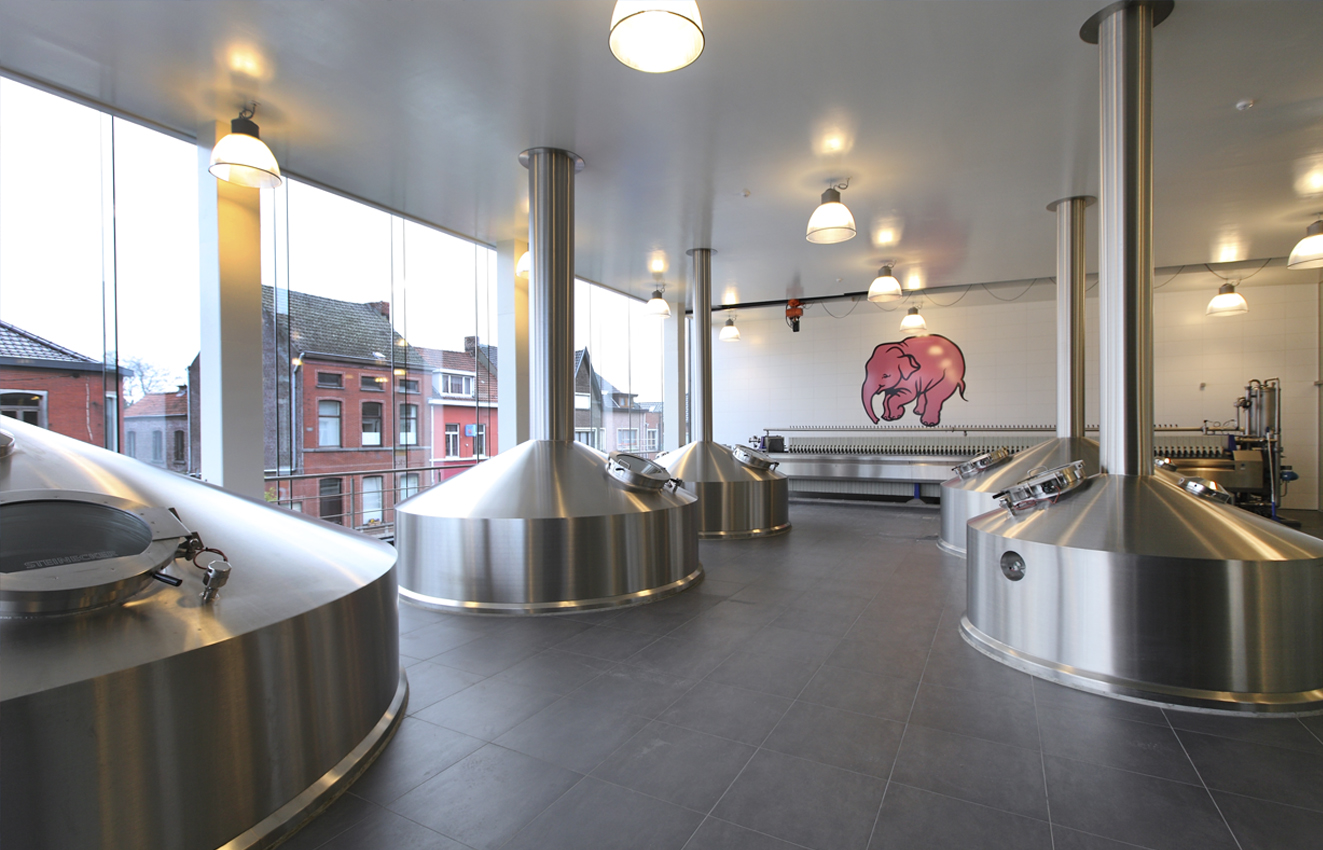 Now we are in our 40th year, we want to showcase some of the incredible breweries we have worked with over the years. Breweries like Huyghe have been the inspiration to so many modern classics that went on to bring us the craft beer culture we are all currently enjoying. So to celebrate them and indeed our long-standing friendship, we will be selling the superb Delirium Tremens for just £2.45 from now until the end of August. Come celebrate the march of the Pink Elephant and raise a glass with us, to Alain and the Huyghe Brewery!