The best breweries in Scandanavia

It’s not exactly the first part of the world you think of when you think about great beer, but Scandinavia is fast becoming a brewing super power.

Their appetite for beer has never been in question. Sweden is one of the biggest export markets for the US and the UK, surprising given how much the beer is taxed there. The price of a pint can easily hit £10 so the fact they buy it at all is testament to how much they love it.

But now they are producing a huge amount, and turning the tables to export literally lots of it back to the UK. In the last year or so there has been a wonderful flood of Scandi beers making it to our shores. Gipsy brewing pioneers Mikkeller have been making and shipping stuff for many years, and their success has encouraged a whole army of next-generation producers, from Mikkel’s former chemistry students (To Øl) to playful artists like Omnipollo, via deadly serious and delicious

On top of that we’ve been out there to find some of the smaller guys who hadn’t even considered export. While there we discovered surprising depth and variation. The beer scene is as beautiful and exciting as the scenery. Here are our favourites.

Founded by locals nearly a decade ago after Carlsberg bought and closed the only brewery in Stavanger, Lervig was not an adventurous brewery in the beginning. Its one beer, a pilsner, wasn’t ever seen outside of the town – which is no way to run a business. As the bank balance got slowly worse they looked for help, and found that and more in Mike Murphy, who had quietly been causing ripples in craft beer all around Europe. He brewed Mikkeller’s first commercial batch and made the first IPA in Italy, so they knew they had a man who liked a challenge. His first beer, Lucky Jack, has gone on to become the best selling ale in Norway. This pithy, fruity American pale is right up there with America’s best but really Lervig has become famous for its brewers reserve series, a collection of one off beers that push the boundaries of beer. From stouts made with pizza and money, to sauerkraut goses, via triple IPAs and rye black ales every one asks questions of both the brewer and the drinker. And some have been ranked among the best beers in the world.

There are few breweries that have had such a huge effect on the craft beer movement than Mikkeller. Despite being quite a reclusive figure himself, Mikkel’s beers are drunk all over the world, mostly because they are also brewed all over the world. Mikkeller is a gipsy or “cuckoo” brewery, meaning they brew on other people’s kits instead of their own. Not only does this save of cleaning, it means they can brew an array of styles that no other brewery could dream of. Mikkel has blended a lambic with Boon, made countless IPAs with west coast brewing royalty and imperial stouts at the aforementioned Lervig. In doing so Mikkel has inspired hundreds of other homebrewers to come out of hiding and try the life of a brewer without the need for huge investment. To Øl came directly out of his shadow, Omnipollo was inspired by him, and a new generation of similar brewers are on the way up.

As former chemistry students of a certain Mikkel, it was natural that homebrewers Tobias and Tore would take a similar path to their teacher. Tired of the boring – or “nauseous” as they call it – macrolagers in Denmark they have taken huge steps to brew beer as far away from that as possible. The result has been some astonishing brews, from blueberry berlinerweisses to IPAs made with seven different grains. These enterprising folk have gone into bars now, helping to found Mikkeller & Friends as well as their own amazing restaurant and brewery BRUS in Copenhagen, which is a sensational place to eat and drink.

Created with the sole purpose of changing people’s perception of beer, Omnipollo is wilfully confusing. It’s rare for the bottle to have the beer name on it, the artwork is never anything less than obscure, and the liquid inside is almost exclusively batshit mental. Founded by a hombrewer and his fashion designer friend, they’ve made peanut butter stouts, pineapple goses, peach IPAs and cranberry red ales. They revel in making beer that tastes nothing like beer should – but all the while brewing it the right way. The result has been some truly unique drinks like their Pecan mudcake stout, and memorably a beer topped with a head made in a slushy machine. If you’re trying to make the most of a Beer Merchants shopping trip, make sure you drop a bottle or two in your basket because you’re guaranteed an experience. 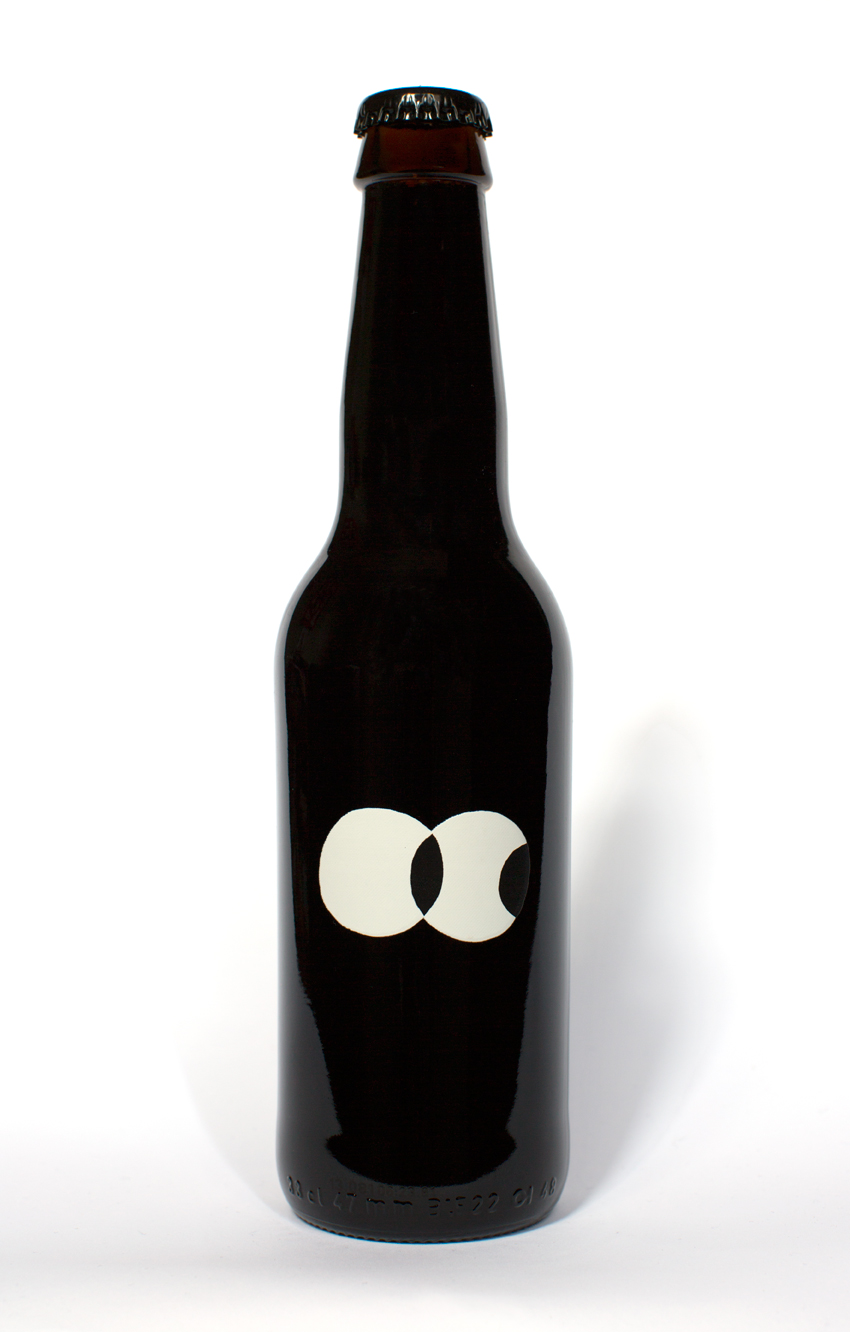 This small artisan brewery from Trondheim must be one of the most northerly breweries in the world. We discovered them while at a homebrew festival up even further north, in Mosjoen. We went to a beer dinner at a tiny place in the town that had as much in common with a sauna as a restaurant. The beers put in front of us were beautiful though – a raspberry tripel and a blueberry stout that were alive with fruity flavours while remaining bittersweet and true to their original styles. Since then we’ve been equally impressed by their saison and golden ale.

Brekeriet are unlike any other brewery in this list. While all the others are modernists, taking traditional styles and ripping out pages from their rulebooks, Brekeriet are very old fashioned. They use wild yeasts and bacteria to ferment all their beers, and also often use fruits for secondary fermentation. The results are very fruity, bretty and funky beers that owe a lot to the farmhouses of Belgium. Founded by three passionate brothers, the brewery is growing as fast as a slow beer producer can thanks to the stunning, complex beers they have been able to make. It doesn’t get on to the site very often, so if it’s in stock make sure you pick up a few bottles.

Dugges seemed to come from nowhere in the middle of 2016, but their rise makes a lot of sense. They are both the friends and the breweries of many of Omnipollo's best beers and off the back of that they have built a reputation for some of the most exciting, full-flavoured beers in Europe. Their IPAs are fantastic and always hugely fruity, but it's their sours and stouts that are really worth hunting down. They manage to tease out all he subtlety but also all the in-your-face aromas and flavours of the adjuncts they use. Experimentation is key to what they do too - so every time you come to Beer Merchants there will be something new.

Which Scandinavian breweries do you love the most?