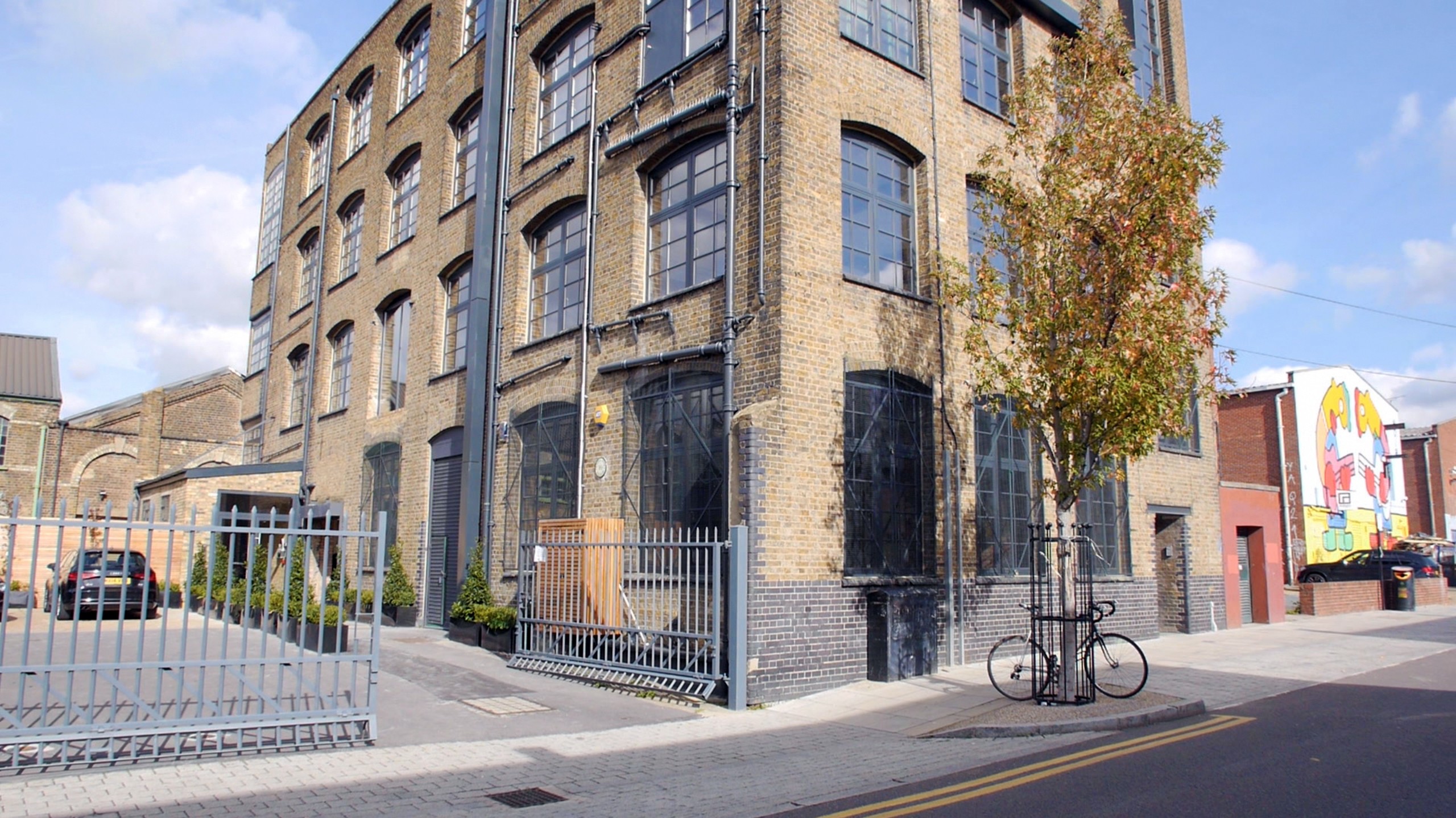 If you’ve been following our Twitter feed you might have known something but was coming. Beer Merchants are VERY excited to say that in January we’re going to open our own taproom, bottleshop and blendery in Hackney Wick, and we want you to be involved via our crowdfunding.

It’s something we’ve wanted to do for a very long time and finally the right site has come up. Rather than cram ourselves into a corner pub or a cold railway arch, we wanted somewhere big, inviting and with a bit of history like our company. Happily we found that in the Hackney Wick Warehouse, a 3,000 sq ft former book store right by the station, and open the Beer Merchants Tap in just 3 months’ time.

We hope this beautiful warehouse will become one of London’s best bars. As part of speciality beer importer Cave Direct, we’re going to have some of the world’s best beers on our 24 taps. Already we’ve put away some exciting kegs from Cantillon, Lervig, Tilquin and a few british breweries, and also have a very exciting American brewer sending us some beer specially for the launch. 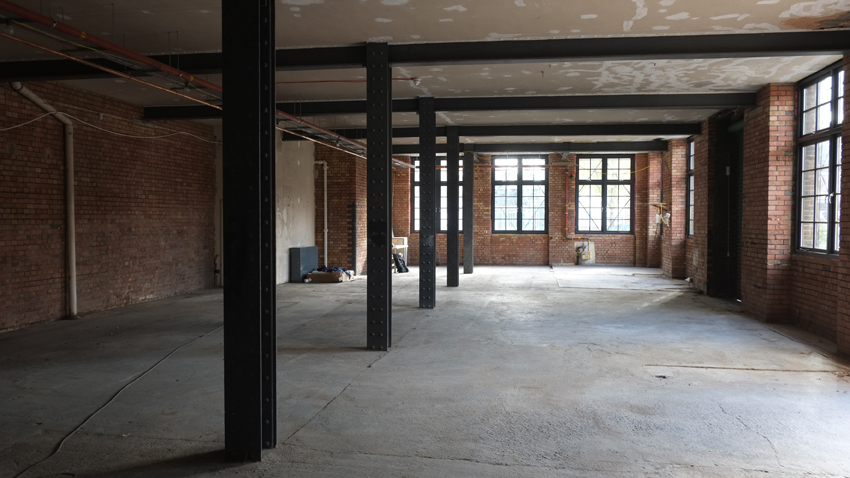 On top of our amazing, rotating tap list, we’ll have around 700 beers in the fridges from our online shop, allowing you browse, takeaway, drink in and even pick up orders you’ve made online. We’ll also have a special vintage section full of delicious lambics, stouts, Trappists and barley wines we’ve hiding away for years in preparation. Which leads us on to our next exciting announcement.

Within the first year we hope to set up the barrel-ageing project and blendery. As you may know, not all lambic producers brew their own wort, buying it from other spontaneous brewers to age themselves. The tradition comes from a time when brewers would brew the beer and send it straight to the pubs to age and blend themselves before serving. We’re going to bring that back by opening the UK’s first dedicated blendery using spontaneous beer from Britain and beyond. The beers will only be available from the Beer Merchants Tap, and won’t be available for a few years, but the barrel room will also be available as an event space in which we’re going to host all kinds of tastings, takeovers and dinners.

So how can you get involved? Well, it wouldn’t be a craft beer venture without a bit of crowdfunding, but we’re going to do it in a very special way. We’re not offering equity, but for every £1 you invest in the bar, we’ll give you £2 to spend at the Tap. The minimum investment is £50 so that’s £100 to spend when it opens. In addition you’ll get 5% off at BeerMerchants.com for life.

For more details check out our crowdfunding page and video below and donate if you can! Every £1 we raise reduces how much we have to borrow from the bank and keeps our costs down so we can offer you a better pub!

We hope to see you there in January!

In Good Company - A Review

With so many amazing breweries at LCBF, we tell you who you can't miss